For the past two years, I have entered into the Shoot & Share contest, which is the world's only free and fair contest for photographers. The photos are voted upon worldwide by photographers and non-photographers alike. It is so fun and gets a lot of people really geared up! I wanted to share my personal results from this year's contest, which runs from January to March every year.

Last year was  my first year entering the contest, and I did so much better than I ever dreamed I would, especially for it being my first time entering, among more seasoned photographers across the world.

These are my results for the photo contest of 2016!:


This photo of these adorable twins stole the hearts of many, making the 18th place out of 12,302 photos entered in the  Newborn category! 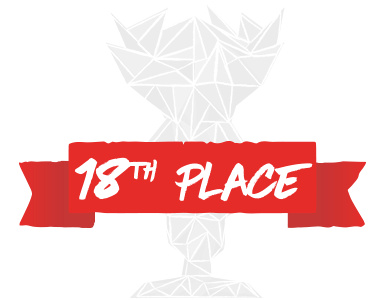 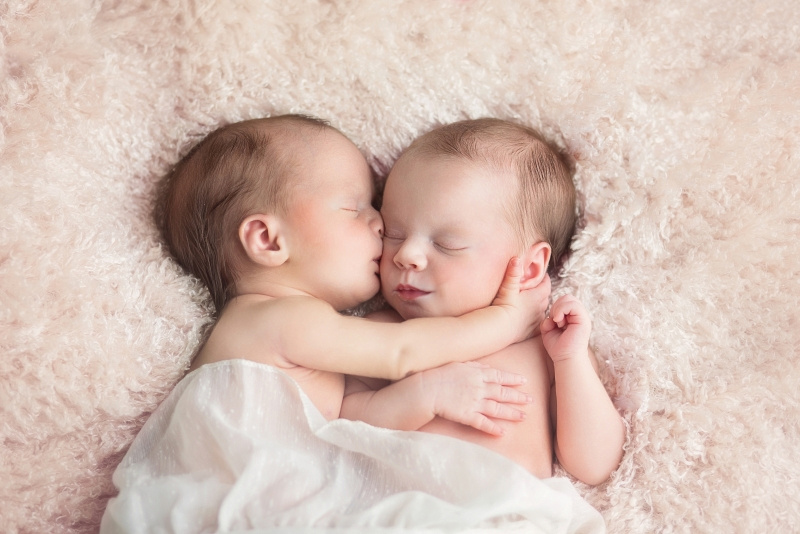 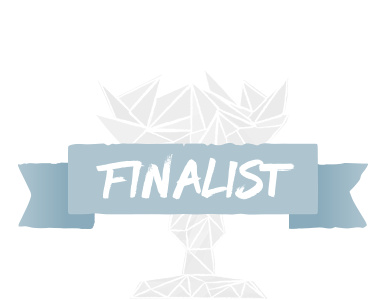 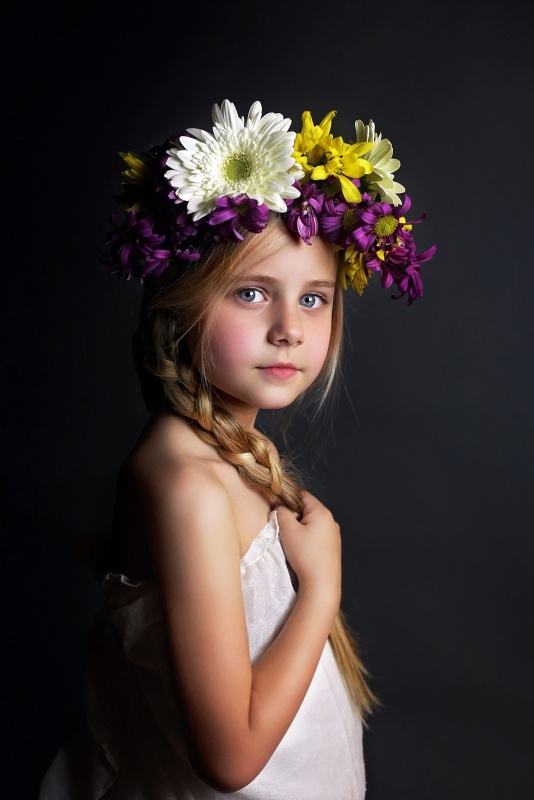 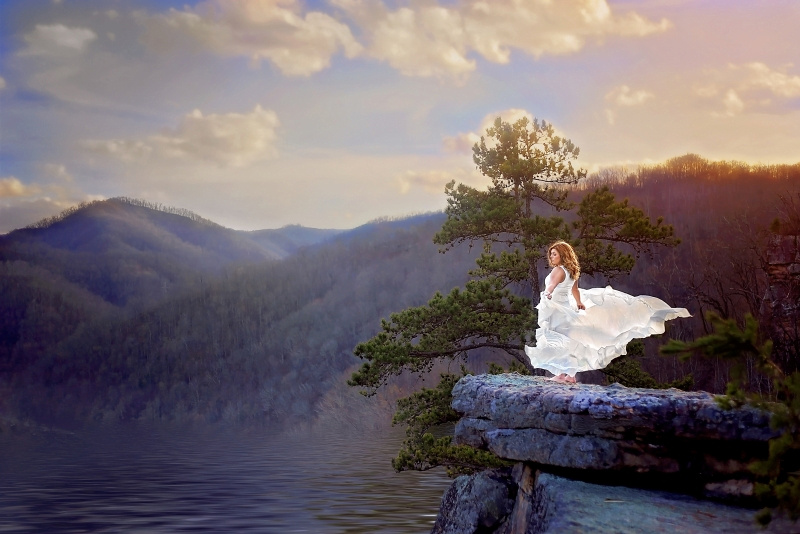 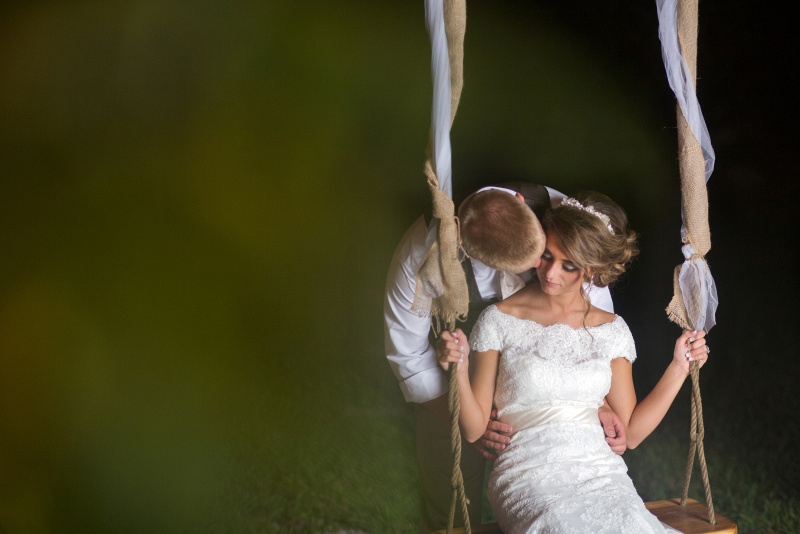 I also had 7 photos finish in the top 10% of their categories. 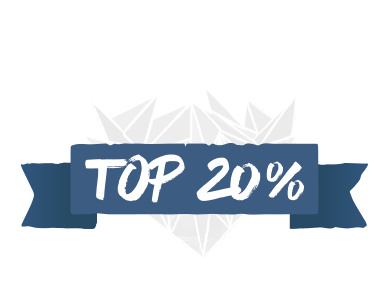 4 photos finish in the top 20% of their categories and 8 photos finish in the top 30% of their categories


Though the full results for the 2017 contest will not be announced until Monday, I wanted to go ahead and include what I know so far. The entrants are still awaiting the release of all photos that did not finish in the top 100 photos of their category. 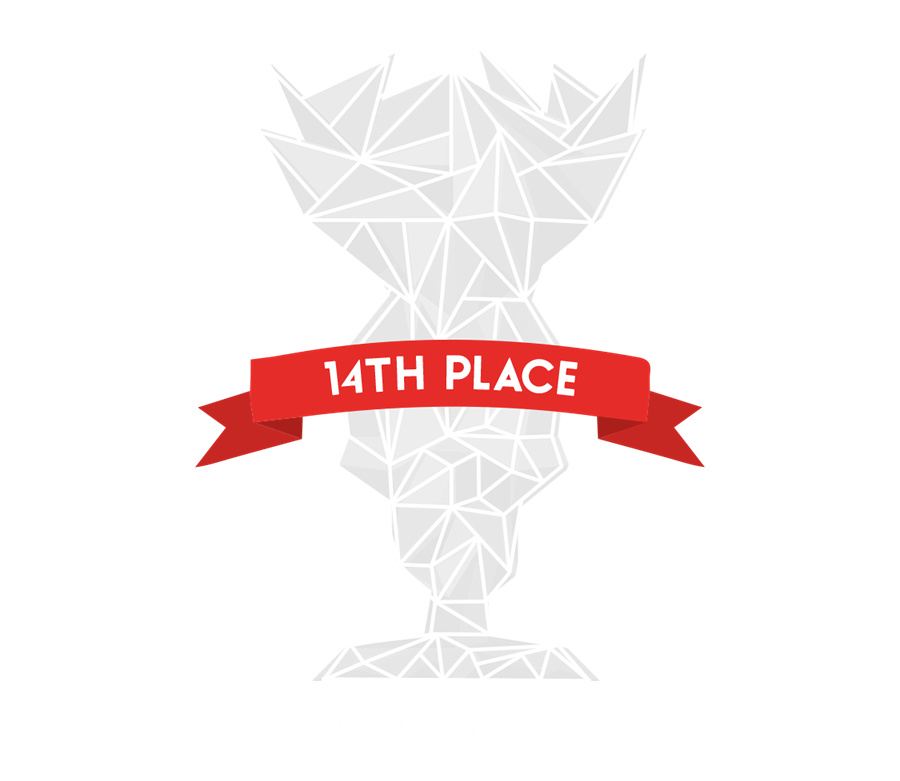 This year, I'm so excited to announce I won 14th place in the "Wedding Party" category with this fun photo!
I'm not sure how many others were entered into the category, but I know it was among thousands! 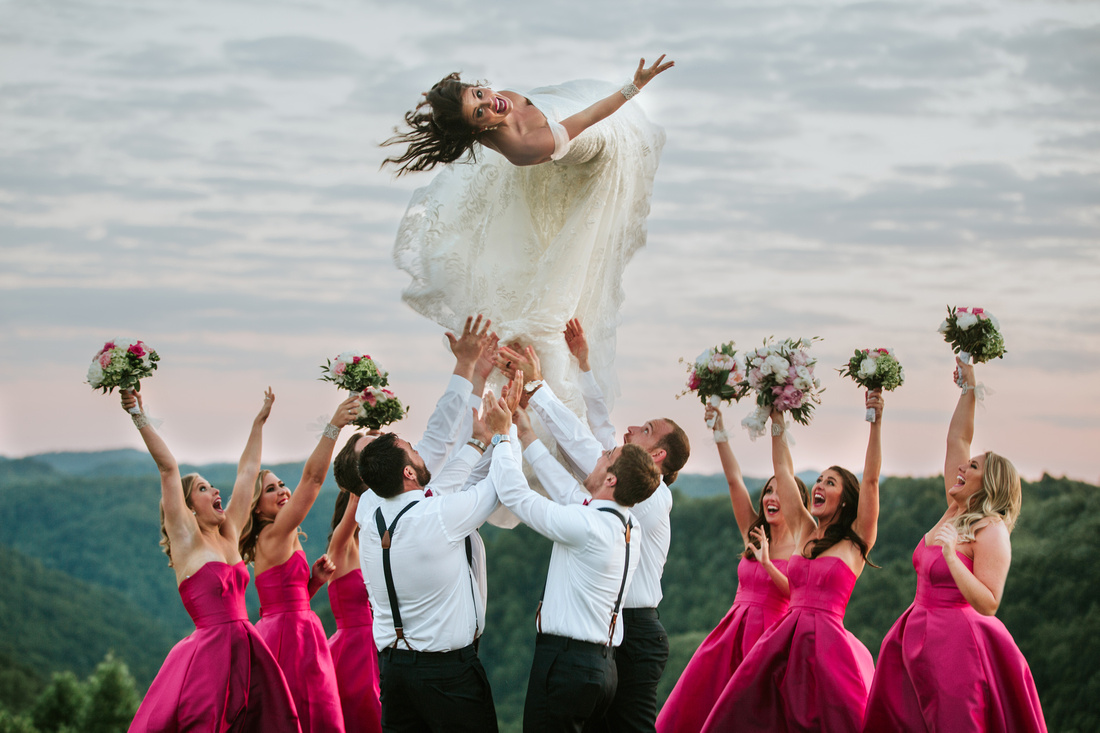 As of right now, I also know that this photo made the top 100 photos in the Emotion & Excitement category, however, I will not know its exact placement until Monday. I know I had a few people asking how I did in the contest and wanted to give an update! I don't know where all the other photos placed just yet, but will keep everyone updated!